This extraordinary expression of contempt was made upon leaving a funeral for a former head of state: Israeli President Shimon Peres.

One wonders if this disturbing, truly unconscionable outburst towards Prime Minister Netanyahu took place before or after Bill Clinton was invited aboard Air Force One by President Obama.   No doubt they had a good laugh about it on the flight back home. 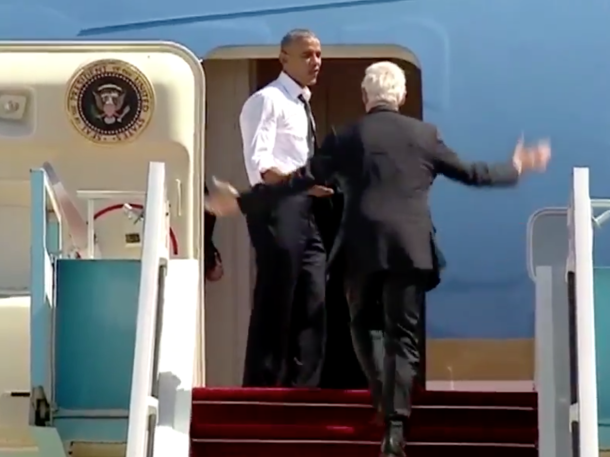 On Sept. 30, 2016, as world leaders departed from Israel after attending the funeral of former Israeli President Shimon Peres, Prime Minister Benjamin Netanyahu’s office suddenly received a phone call from Air Force One, which was carrying President Barack Obama and John Kerry back to Washington.

Netanyahu’s chief of staff took the call. “Tell your boss that if he also wants a funeral like Peres, he should begin to move, to make progress,” the American on the phone told him.

Horowitz immediately passed on the message to Netanyahu, who replied, “Tell him that I will forgo the honor, because I have no intention of participating in the funeral of the State of Israel.”

In violation of all accepted practices, there were direct conversations between then-Secretary of State Hillary Clinton and officers of the IDF Civil Administration in the West Bank [Judea and Samaria]. 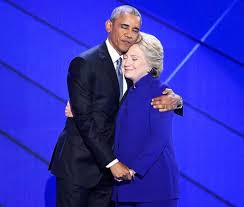 The American Secretary of State personally cross-examined IDF officers and reprimanded them over the destruction of Palestinian  homes.