The Rockefeller Foundation helped found the German eugenics program and even funded the program that Josef Mengele worked in before he went to Auschwitz.
…….

Even the United States Supreme Court endorsed aspects of eugenics. In its infamous 1927 decision, Supreme Court Justice Oliver Wendell Holmes wrote, “It is better for all the world, if instead of waiting to execute degenerate offspring for crime, or to let them starve for their imbecility, society can prevent those who are manifestly unfit from continuing their kind…. Three generations of imbeciles are enough.” This decision opened the floodgates for thousands to be coercively sterilized or otherwise persecuted as subhuman. Years later, the Nazis at the Nuremberg trials quoted Holmes’s words in their own defense.

Another in the Kaiser Wilhelm Institute’s eugenic complex of institutions was the Institute for Brain Research. Since 1915, it had operated out of a single room. Everything changed when Rockefeller money arrived in 1929. A grant of $317,000 allowed the Institute to construct a major building and take center stage in German race biology. The Institute received additional grants from the Rockefeller Foundation during the next several years. Leading the Institute, once again, was Hitler’s medical henchman Ernst Rüdin. Rüdin’s organization became a prime director and recipient of the murderous experimentation and research conducted on Jews, Gypsies and others. END_OF_DOCUMENT_TOKEN_TO_BE_REPLACED 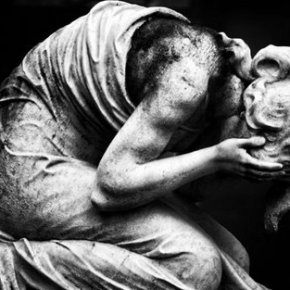 Hold tight to your children. Kiss your mothers and embrace your fathers. Take the hands of those you hold dear. Each are precious souls, miracles of life on Earth. END_OF_DOCUMENT_TOKEN_TO_BE_REPLACED 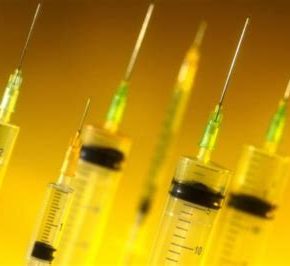 The public has been subjected to highly effective, unrelenting psychological manipulation to induce compliance with “Vaccine Uptake.”

Millions, perhaps billions, have been convinced to euthanize themselves, their family members, their patients, their children. The scale of this defies comprehension.

And even with all that has been revealed, it continues.

Governing graves is far is easier than the living…and much less expensive.

END_OF_DOCUMENT_TOKEN_TO_BE_REPLACED 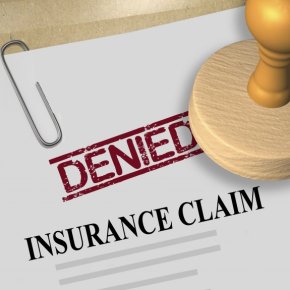 “The court recognizes the classification of the insurer who, in view of the announced side effects, including death, legally regards participation in the phase three experiment, whose proven harmlessness is not given, as voluntarily taking a fatal risk that is not covered by the contract and legally recognized as suicide.” END_OF_DOCUMENT_TOKEN_TO_BE_REPLACED 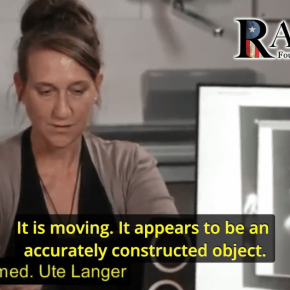 German Pathologists presented an analysis of the coronavirus “vaccine” during a shocking press conference in September. A clip of the conference, which has been translated exclusively for RAIR Foundation USA, reveals foreign objects in the vaccine, as well as in the blood of those who have taken the vaccine.

Some of the foreign objects were described as “accurately constructed” and also – shockingly – worms that were hatched from eggs. END_OF_DOCUMENT_TOKEN_TO_BE_REPLACED 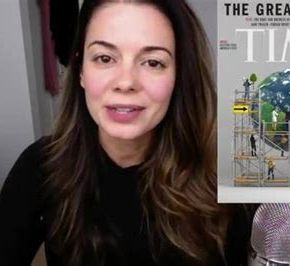 “As capabilities in this area improve, the temptations for law enforcement agencies and courts to use techniques to determine the likelihood of criminal activity, assess guilt, and possibly retrieve memories directly from people’s brains will increase. Even crossing a national border might involve a detailed brain scan to assess an individual’s security risk.” ~ Klaus Schwab END_OF_DOCUMENT_TOKEN_TO_BE_REPLACED 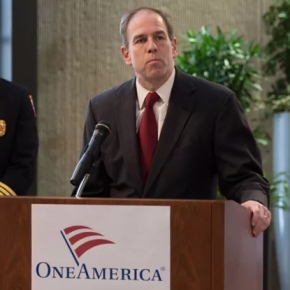 “Just to give you an idea of how bad that is, a three-sigma or a one-in-200-year catastrophe would be a 10% increase over pre-pandemic. So 40% is just unheard of.” END_OF_DOCUMENT_TOKEN_TO_BE_REPLACED

WATCH.. you will gain great clarity, and learn the dangers of taking the COVID “boosters”. END_OF_DOCUMENT_TOKEN_TO_BE_REPLACED

“We have predicted, because of this damn vaccination, there’s going to be an upsurge of Tuberculosis worldwide…

You all must know, there’s an explosion of Cancer…

I swear to you, you are going to find it horrifying, if you do not stop this vaccination madness!”