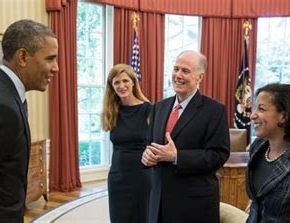 In 1988, a lawyer named Thomas Donilon advised Sen. Joseph Biden’s presidential bid and then served as senior counsel on President Bill Clinton’s 1992 transition team. Donilon became Assistant Secretary of State for Public Affairs and participated in the expansion of NATO and relations between the U.S. and China.

From 1995 to 2005, Donilon served as chief lobbyist of the Federal National Mortgage Association, better known as Fannie Mae. As CNN reported, Donilon left the government-sponsored enterprise before it imploded and “was forced to pay $400 million to the federal government for misstated earnings during his time there.” Donilon also attempted to interfere with an audit by the Office of Federal Housing Enterprise Oversight and tried to launch a separate investigation into the OFHEO itself. 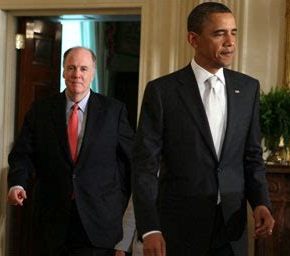 “It appears Blackrock is spearheading the dismantling of the US system on behalf of the Globalists.” END_OF_DOCUMENT_TOKEN_TO_BE_REPLACED 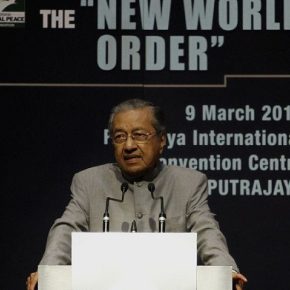 They are the ones who will govern the world. There was not much talk about democracy or the choice of leaders, instead, there was to be a government by these elites who will impose their rules on everyone in this world. And for those who are unwilling to submit to them, there will be punishment,” Dr. Mahathir explained. 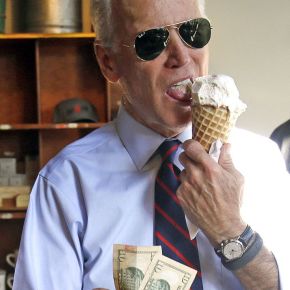 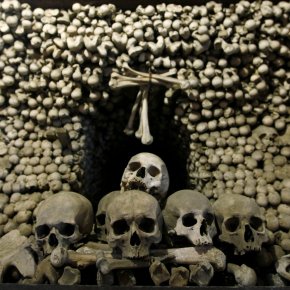 In 1993 a book was published by a former spy of the MI6 named Dr John Coleman. In that book, Dr Coleman wrote the following –

“At least 4 billion “useless eaters” shall be eliminated by the year 2050 by means of limited wars, organized epidemics of fatal rapid-acting diseases and starvation. Energy, food and water shall be kept at subsistence levels for the non-elite, starting with the White populations of Western Europe and North America and then spreading to other races.

The population of Canada, Western Europe and the United States will be decimated more rapidly than on other continents, until the world’s population reaches a manageable level of 1 billion, of which 500 million will consist of Chinese and Japanese races, selected because they are people who have been regimented for centuries and who are accustomed to obeying authority without question.”

….we only need to look to the advancement of technology and Artificial Intelligence to realise that humans aren’t really needed as much as they used to be in order to keep the rich, rich. And pretty soon they may no longer be needed at all. END_OF_DOCUMENT_TOKEN_TO_BE_REPLACED 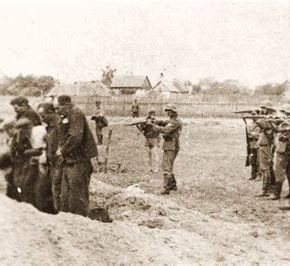 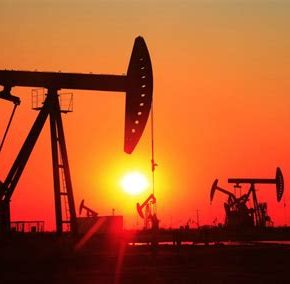 “…efforts to cease the use of crude oil could be the greatest threat to civilization’s eight billion, and being mandated to live without oil and the more than 6,000 products and the various fuels manufactured from oil will necessitate lifestyles being mandated back to the horse and buggy days of the 1800’s and may result in billions, not millions, of fatalities from diseases, malnutrition, and weather-related deaths trying to live without the fossil fuels that are now benefiting society. END_OF_DOCUMENT_TOKEN_TO_BE_REPLACED 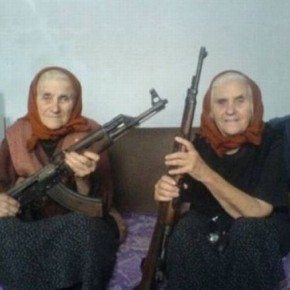 I thought of all the young women I knew who were harmed — badly — at concerts, at clubs, in alleyways. I thought about what would happen to rapists and abusers if young women — if women in general — were armed, or were even if many were reputed to be armed. And I thought of my decades of struggling with the issue of female victimization: the existential vulnerability of women who are always in danger from anyone bigger and stronger who wished to injure or exploit them.

And I thought: could it always have been this easy?

Could women resist and deter victimization — by simply owning, and knowing how to use, firearms? 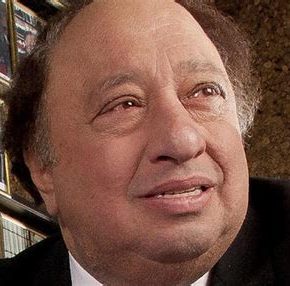 “Somebody’s on the path to destruct America, and somebody’s got to say ‘guys, enough is enough’. You know what the cost has been to the American people because of the rising gas prices – the cost of the rising food prices – it’s going to go even higher with $120 oil”, Catsimatidis said. END_OF_DOCUMENT_TOKEN_TO_BE_REPLACED 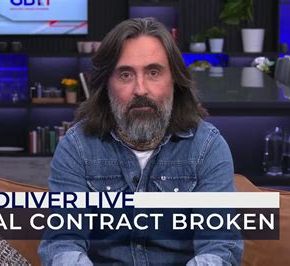 Every last one of us has the same
unalienable right to a place on this
planet as any one of them . Klaus Schwab, Bill Gates whoever has no more right to be here to live the best life available here than you or me. END_OF_DOCUMENT_TOKEN_TO_BE_REPLACED