Biden et al NEED THIS WAR.  There’s no way they’re going to let it end without a mass casualty event… That’s their M.O.  They did it in the Balkans.. Libya… Syria… the more dead Ukrainians the better.  And just to be sure there’s enough blood and guts in the street they’re forcing civilians to take up arms, dragging men out of their cars and off buses to go and fight against the Russian military… to effectively commit suicide… while the Ukrainian Neo-Nazi forces are taking civilians as human shields and regular troops are going into hiding…or surrendering.

“UA soldiers were stopping cars and busses and yanking out any man aged 18-60 to conscript in the Ukrainian Army. In one place, a commissar was shouting “say goodbye to your daughters, mothers, and girlfriends; you must turn back and fight the Russian invader!””

Death is their political currency.  It’s also their endgame.

Ukraine and Russia Officials Negotiating a Meeting – Biden Administration Tells Zelenskyy to Stop, Only U.S. Permitted to Negotiate With Russia

Reuters – “Ukraine and Russia are discussing a place and time for talks, President Volodymyr Zelenskiy’s spokesman said on social media on Friday.  “Ukraine was and remains ready to talk about a ceasefire and peace,” spokesman Sergii Nykyforov added. (link) 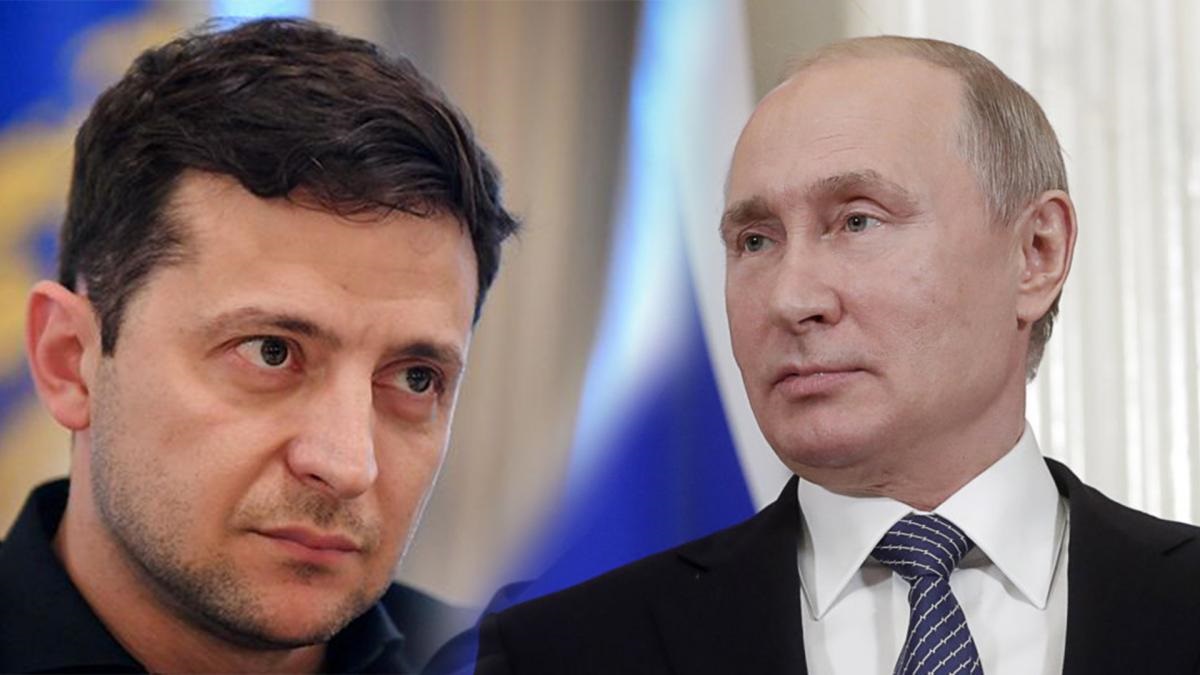 Unfortunately for Zelenskyy, an end to the fighting would be against the interests of the Biden administration.  Highlighting the point, the U.S. State Department does not want Zelenskyy and Putin to meet.  The Biden administration conveys a very telling message, from their perspective, saying only the United States is permitted to negotiate with Russia on behalf of Ukraine.   Zelenskyy needs to stay out of it.

WASHINGTON: Russia’s offer for talks with Ukraine is an attempt to conduct diplomacy “at the barrel of a gun”, State Department spokesperson Ned Price said on Friday (Feb 25), saying Russia must stop its bombing in Ukraine if it is serious about diplomacy.

Kremlin spokesperson Dmitry Peskov said earlier on Friday that Russia was ready to send a delegation to the Belarusian capital Minsk for talks.

Russia had attempted to engage in “a pretense of diplomacy” even as it prepared to invade Ukraine this week, Price told reporters at a news briefing.  “Now we see Moscow suggesting that diplomacy take place at the barrel of a gun, or as Moscow’s rockets, mortars, artillery target the Ukrainian people,” he said. “This is not real diplomacy. Those are not the conditions for real diplomacy.”

[…] Responding to reports that the US government had ordered officials to stop most contacts with Russia, Price said the invasion of Ukraine had “fundamentally changed” Moscow’s relationship with Washington and other nations. But US officials would continue to engage with their Russian counterparts on important national security issues, including the talks to return to a 2015 nuclear deal with Iran, he said.  (read more)

The arrogance and controlling attitude by the U.S. State Dept tells us all we really need to know.

The Biden administration has created this crisis between Russia and Ukraine for a convenient purpose, and the White House is not about to let Zelenskyy screw it up and create peace.

The U.S. wants President Zelenskyy to leave Ukraine, so the State Department can take full control over the narrative.  Zelenskyy is refusing to leave. 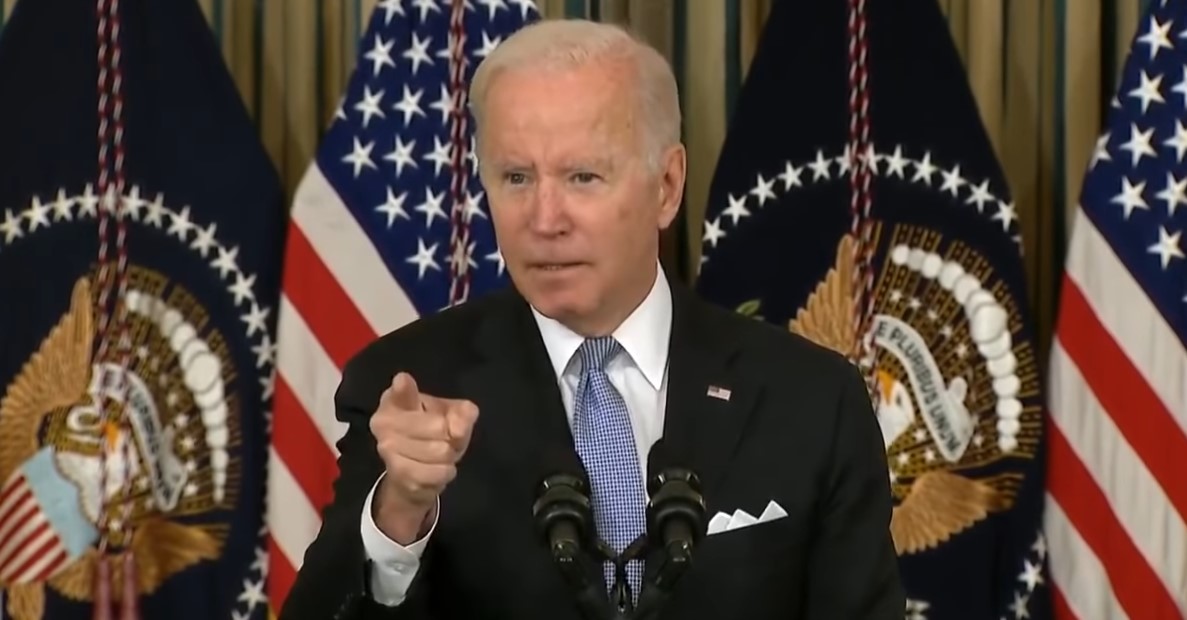 …”Listen you little shit, we’ve put a lot of time, money and effort into creating this mess – and I’ll be damned if you and your little scruffy band of tin soldiers are going to be allowed to act as if this is your war to negotiate.”… 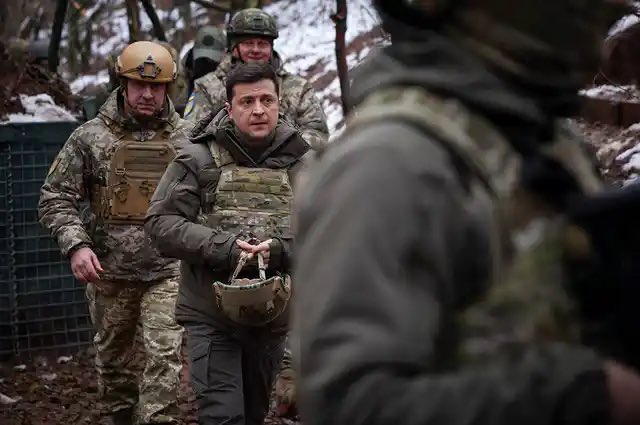