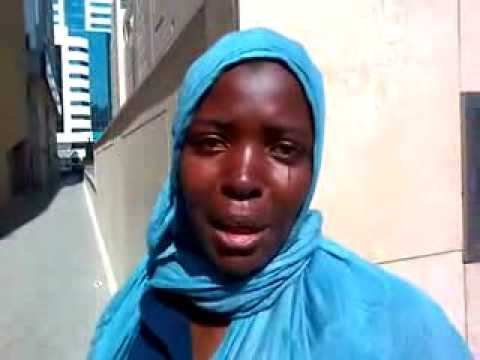 If only Ugandan lives mattered to BLACK LIVES MATTER…  Unfortunately, that would most certainly upset BLM’s  Muslim Brotherhood benefactors at CAIR.

In the last few years, a number of companies have sprung up in Uganda claiming that they are offering good employment opportunities for Ugandans in the Middle East. Considering the high unemployment rate in the country, many jobless Ugandans, especially the youth, have been attracted to the opportunities offered.

However, reports of inhumane treatment have continued to filter back and there is no end in sight. Some of the job seekers have been tortured, raped, drowned, burnt, and beheaded, etc.

According to a watchdog report, more than 50 Ugandans working as maids, guards and drivers have died this year alone, 34 of whom reportedly committed suicide.