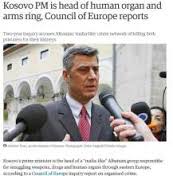 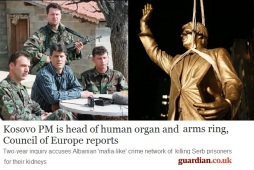 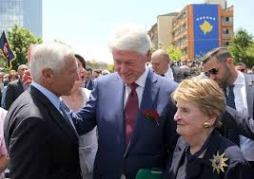 The Al Qaeda linked Albanian narco-terrorists installed into power in the Serbian province of Kosovo have been only too eagar to generously  reward their American benefactors for having used NATO to bomb the Serbia people for 78 days on their behalf.

The cost of this unauthorized, utterly obscene, military campaign has been estimated at $7.5 billion.  For Former U.S. Secretary of State Madeline Albright (Hillary Clinton’s mentor), and General Wesley Clark, the former supreme allied commander of NATO forces in Europe responsible for the bombing campaign, it was worth every penny…
and life.
MATTHEW BRUNWASSER