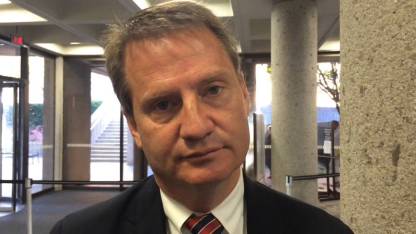 “Burchett brings shame to the United States by allying himself with the criminal regime in Kosovo which continues to perpetrate these crimes against humanity,” the group said in an emailed statement.”  – The Kosovo Project 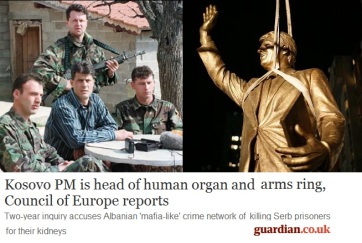 A tweet by U.S. Rep. Tim Burchett has annoyed a group concerned with U.S. support of the Republic of Kosovo in Southeastern Europe.

The Kosovo Project is an American-based group seeking representation for persecuted Serbian Orthodox Christians. They have a Change.org petition asking President Donald Trump and Congress to withdraw support from Albanian leadership. The petition has over 51,000 signatures.

The group balked at a Burchett tweet that said war crimes were committed by “DIRTBAG Serbians” in the 1990s.

I had a great conversation with the former President of Kosovo about war crimes carried out by DIRTBAG Serbians and no one willing to punish them. pic.twitter.com/KzrXr02zTs

He made the comments, as he does frequently, via video of himself leaving a meeting April 30, this time with former Kosovo President Atifete Jahjaga in April. The selfie-style video picks up mid-sentence.

“… really a wonderful and impassioned person talking about these dirtbags in Serbia and their war crimes, specifically sexual crimes against the folks and the horrible rape(s) and things they were pulling over there.

“They’re despicable people and everybody is trying to figure out what to do to bring them to justice,” he said.

Tuesday, the Kosovo Project petition said Burchett’s “hate-filled Twitter rant” ignores crimes committed against thousands of Christians and other minorities and shows he supports this practice.

“Burchett brings shame to the United States by allying himself with the criminal regime in Kosovo which continues to perpetrate these crimes against humanity,” the group said in an emailed statement.

“Calling any ethnic or religious group as a whole “DIRTBAG” is unacceptable and deserves public condemnation,” they continued.

Later Tuesday, Burchett backed up his comments and his support for Kosovo.

“Clearly, not all Serbians are bad people, but it is a fact that Serbia allowed genocidal rape against the Kosovar population in the 90s and rapists, no matter their nationality, are dirtbags,” Burchett said in response to the group’s statement.

“To add insult to injury, Serbia still refuses to recognize Kosovo’s independence, despite the fact that the United States and many other nations have recognized Kosovo’s sovereignty for years. If Serbia hopes to join the European Union, something the U.S. has been generally supportive of, it should get its act together.”