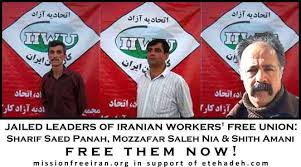 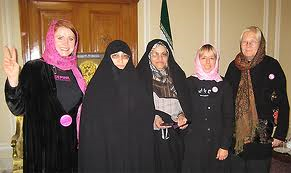 Jodie Evans (seen here) is not only the founder of CODEPINK and a wealthy socialite, she was a major fundraiser for Barak Obama’s presidential campaign. Her group is clearly acting as an instrument of the U.S. foreign policy with respect to Iran. According to their website, they boasted that: “We walked the halls of Congress, lobbying and visiting with undecided representatives.” CODEPINK was urging Members to drop sanctions against Iran and support the Nuclear deal. In July of 2015 Amnesty International reported that the number of executions in Iran was expected to top 1000 by the years end.